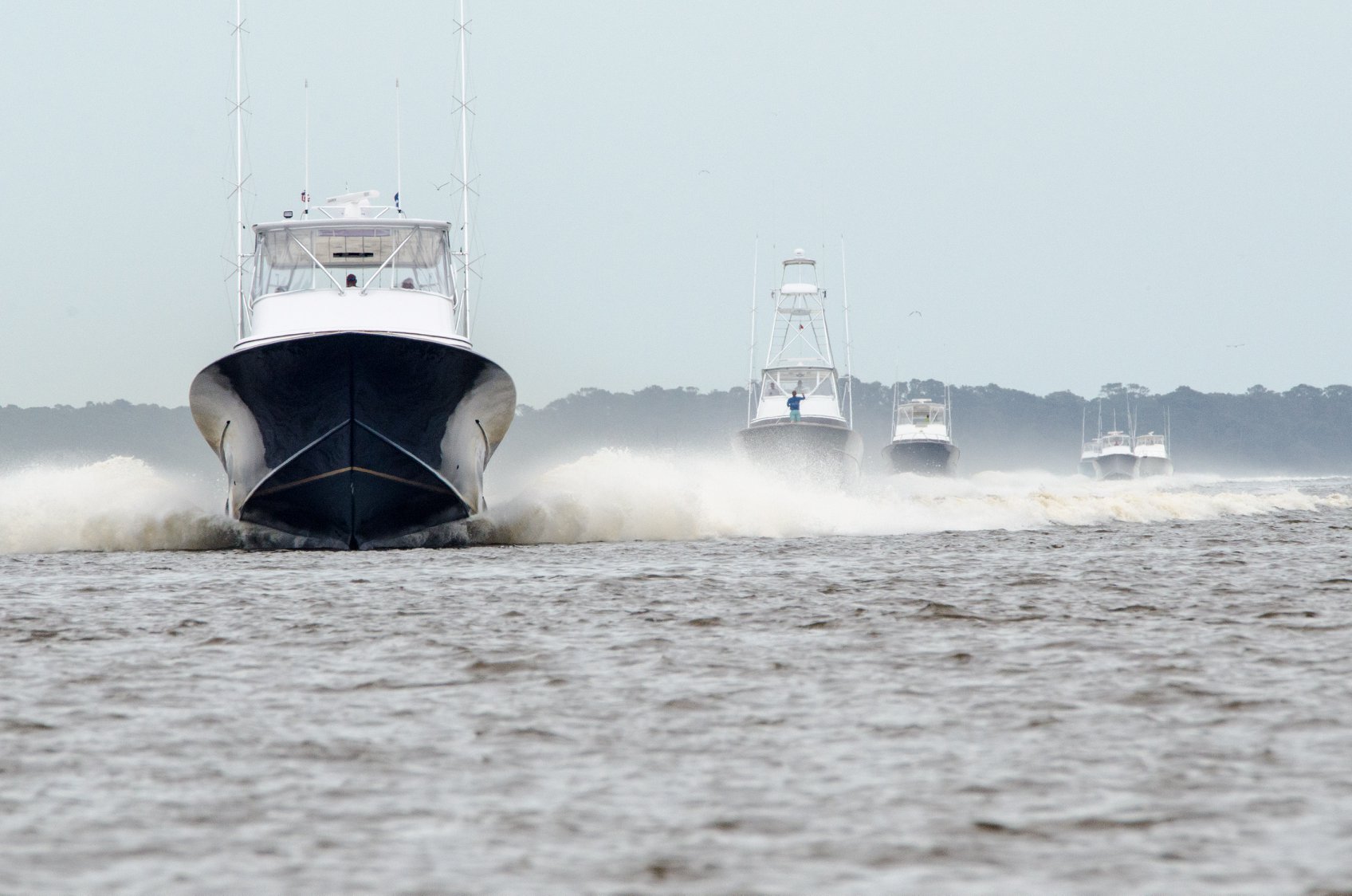 Tomorrow is the last day for the 51st annual Georgetown Blue Marlin Tournament out of Georgetown Landing Marina.

Currently Captain Alan Neiford and the crew of Mister Pete are in the lead. Neiford and crew have already fished their two allotted days and released three blue marlin to take a big lead with 1,800 points heading into Saturday’s final day of fishing.

Twenty-six boats of the field of 58 are eligible to fish on the final day. Syked Out and Haymaker are currently tied for second place with 600 points

The first two days of fishing the field released 13 blue marlin, eight sailfish and two white marlin, with no Blue Marlin brought to the dock.

The weigh in for the tournament are open to the public, with the boats expected to begin arrive back to the marina at about 5 PM Saturday.